Donate To The Santa Clarita Coalition 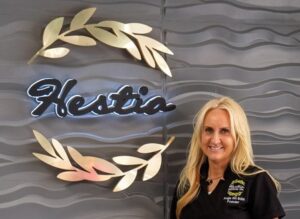 On July 28th, 16 year old Harley-Anne Laub’s lower leg was amputated from below her knee after she was hit by a car while riding her scooter in Santa Clarita.

The Santa Clarita Coalition is asking for donations to help the family cover Harley’s medical expenses and prosthetics. Harley is going to have a long road to recovery, but you can help by donating to help with her recovery. DONATE. 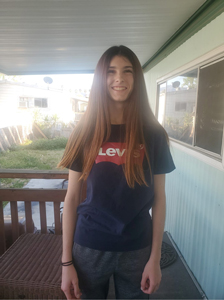 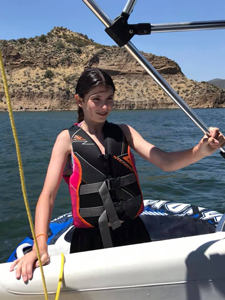 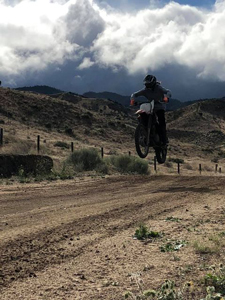 DONATE TO THE SEBASTIAN VELONA FOUNDATION TO CURE BATTEN DISEASE

Teenager, Sebastian Velona is a Santa Clarita resident. When he was four, he suffered his first seizure. By six, his eyesight began failing. Shortly after, his motor skills and cognitive abilities began declining. By eight, doctors diagnosed him with Batten Disease CLN8 – a degenerative and fatal neurological disorder. Without help, Sebastian will deteriorate to a vegetative state and likely die in his twenties.

Ever since Sebastian was a toddler, he truly believed he could heal people with his hugs. If someone bumped their head, scraped their knee or broke their arm, he would say: “Are you okay? Can I give you a hug? I can heal you.” Now it is time for us to help heal Sebastian!

Sebastian’s family established the Sebastian Velona Foundation to cure CLN8. Currently, it is raising money to fund gene replacement research and therapy. They can really use your help to fund this important research and to find a cure! PLEASE DONATE TODAY. 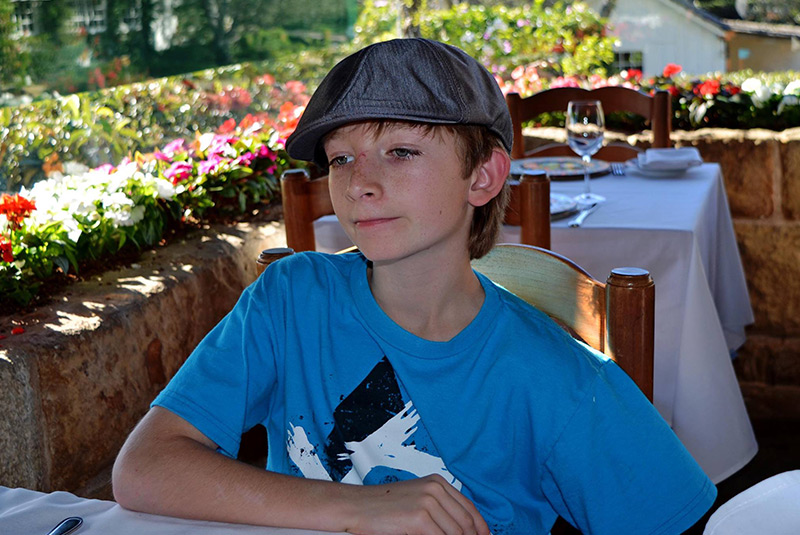 The Santa Clarita Grocery is a non-profit organization that prides itself as the valley’s most effective non-profit, where 99% of every dollar donated or received goes straight back to the community.

This volunteer run organization is located in central Santa Clarita and provides a wide variety of fresh groceries including fresh foods, produce, bread, canned goods, and other items. 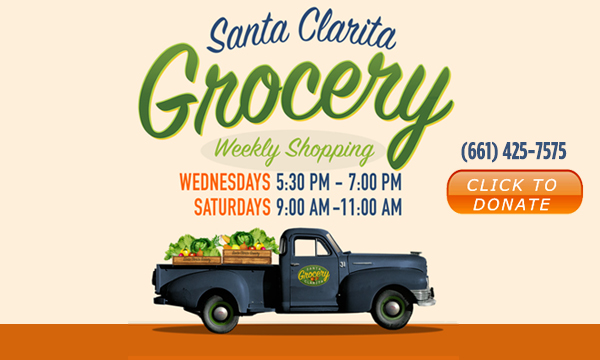 Santa Clarita News By KHTS AM 1220